So many things are said about the iPhone X that we all know the truth of how amazing it is! Follow the tradition of growing with the brand is something that only Apple could achieve. This change from my iPhone 7plus to X is amazing! The most dramatic change is the absence of the button of the footprint, so I must always try to be with a good smile. You will love it! ? 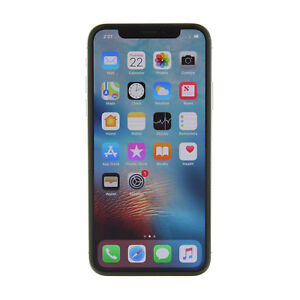 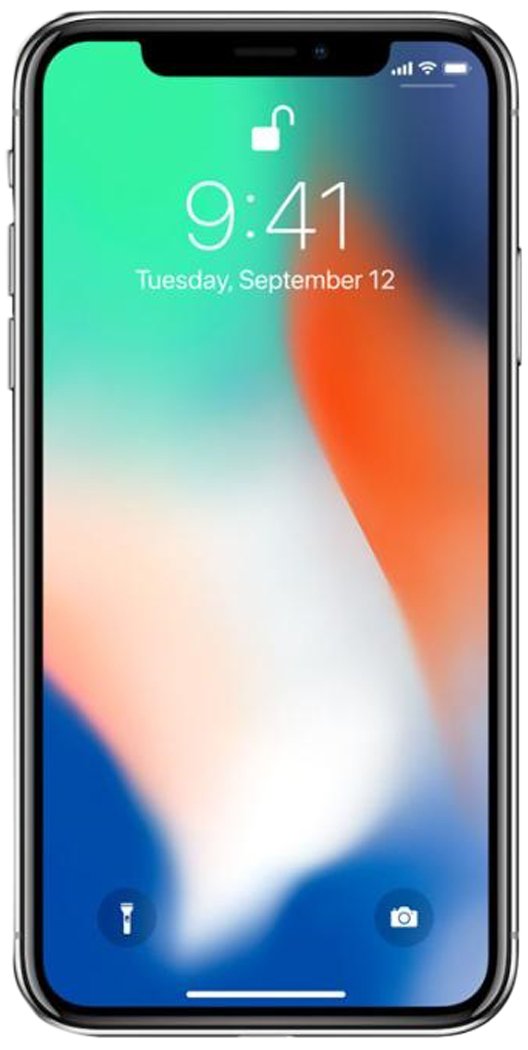 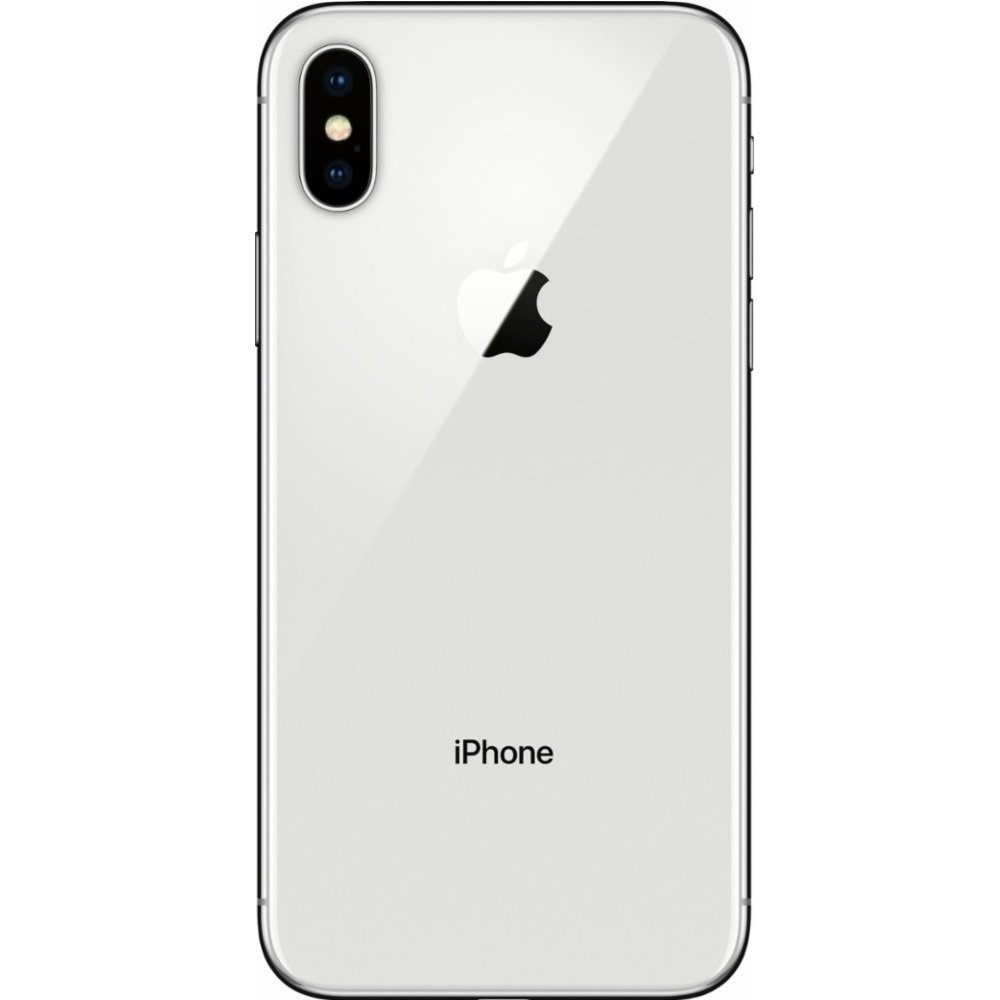 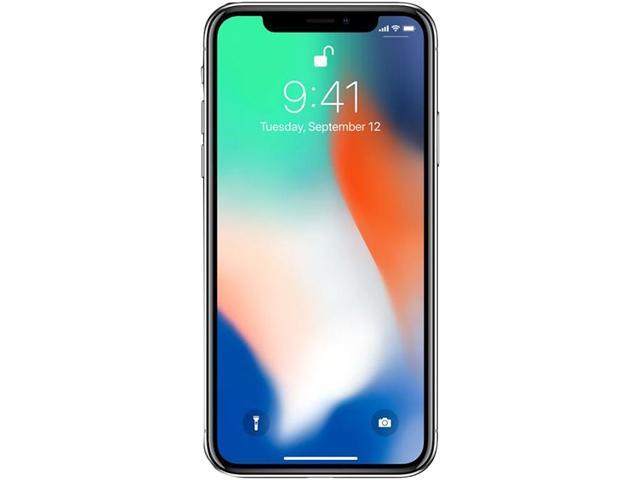 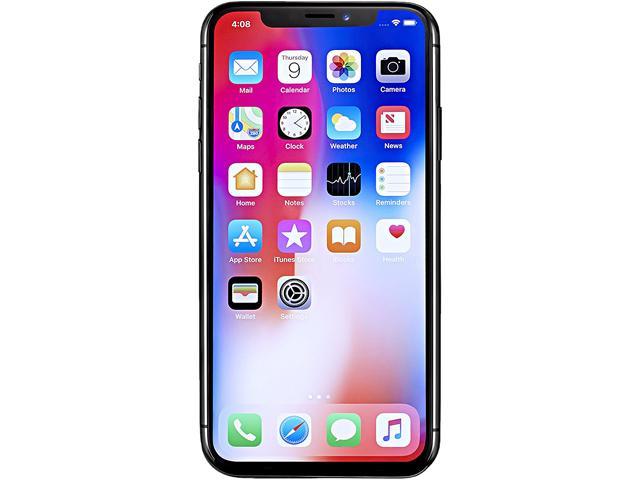 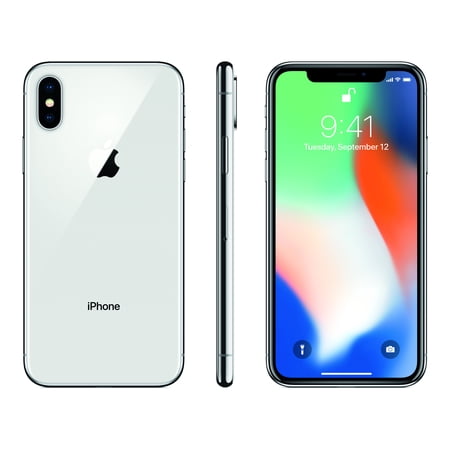 The iPhone X is official! After months and months of rumors, we now know everything about Apple's new flagship. Read more about iPhone X: https://www.technobuffalo.com/2017/09/12/iphone-x-announced...

Unboxing the iPhone X Silver 64GB model A full look around the phone, the first book with new features, gestures, accessories, and wireless charging test. If you're thinking of buying Apples...

In this video I unbox the much anticipated iPhone X in the White/Silver color! I picked this up from my local Apple Store for $1076 after taxes. Stay tuned for some camera tests & my full...

Added to wishlistRemoved from wishlist 0
Add to compare
Featured!
$11.99 + 3 more

Added to wishlistRemoved from wishlist 0
Add to compare
iPhone Accessories